Production safety is more important than Taishan. There is only one life and there is no chance to come back! Firefighting is a very serious matter, and it doesn't allow a little bit of drama. It is closely related to our lives. Every exercise and every exercise is not an act. It is to prevent problems before they occur. It is to save your life at a critical moment. 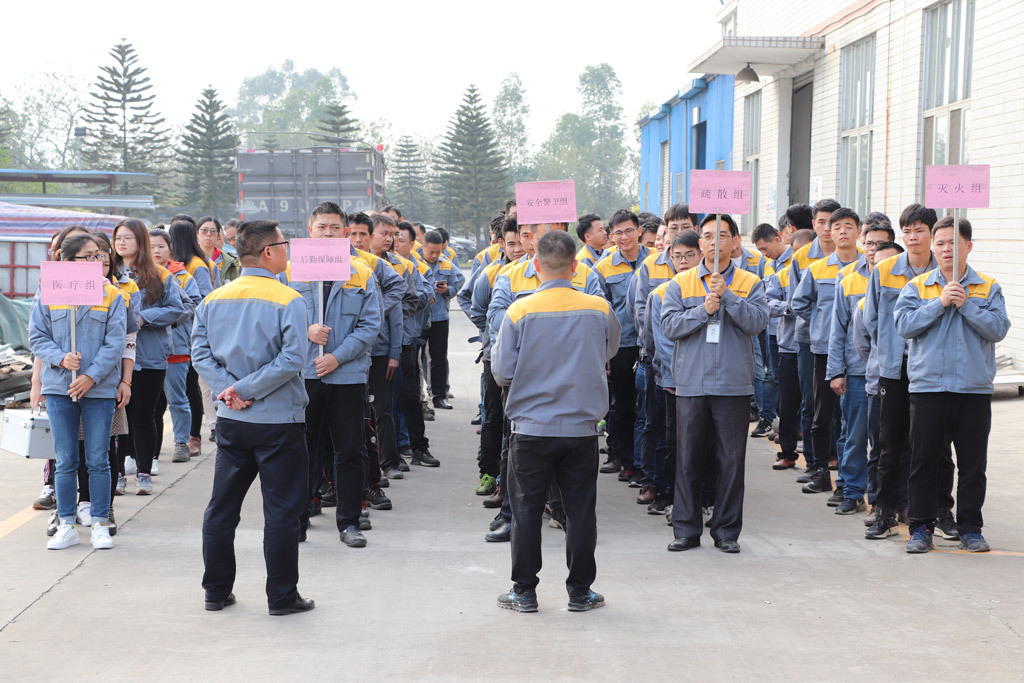 In order to further strengthen production safety, enhance the fire safety awareness of all employees, and improve self-rescue prevention capabilities, our company launched an emergency fire evacuation drill for employees at 3:50 pm on January 15, 2020. The drill was organized by Xiong Kunbin, the general commander, Liu Wancai, the deputy leader and deputy commander, and Maduowen, a security officer. There were more than 100 people in the factory. Before the exercise, the organizers carefully planned and closely organized the exercise, and clarified the specific requirements of the exercise steps, responsibilities, and evacuation routes. 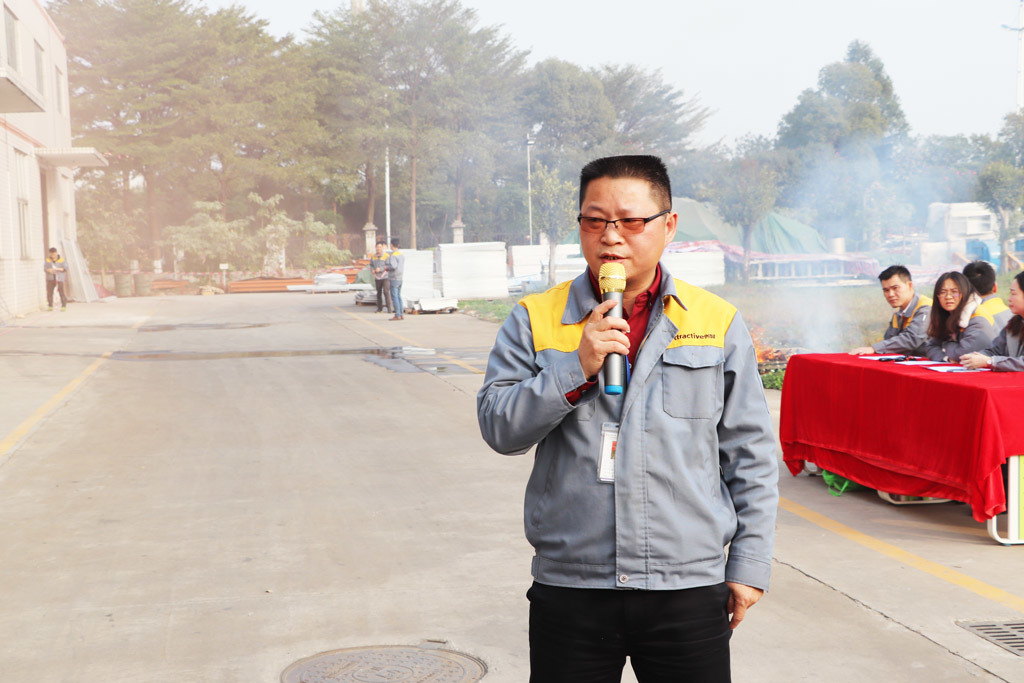 At 3:50 in the afternoon, all employees gathered at the door of the workshop. According to the prior plan, all employees were divided into five groups, namely the evacuation group, fire extinguishing group, medical group, security guard group, and logistics support group. Each group had 6 people. The remaining employees participated in the evacuated employees. Next, security officer Maduowen will explain the drill rules and precautions in detail for everyone. 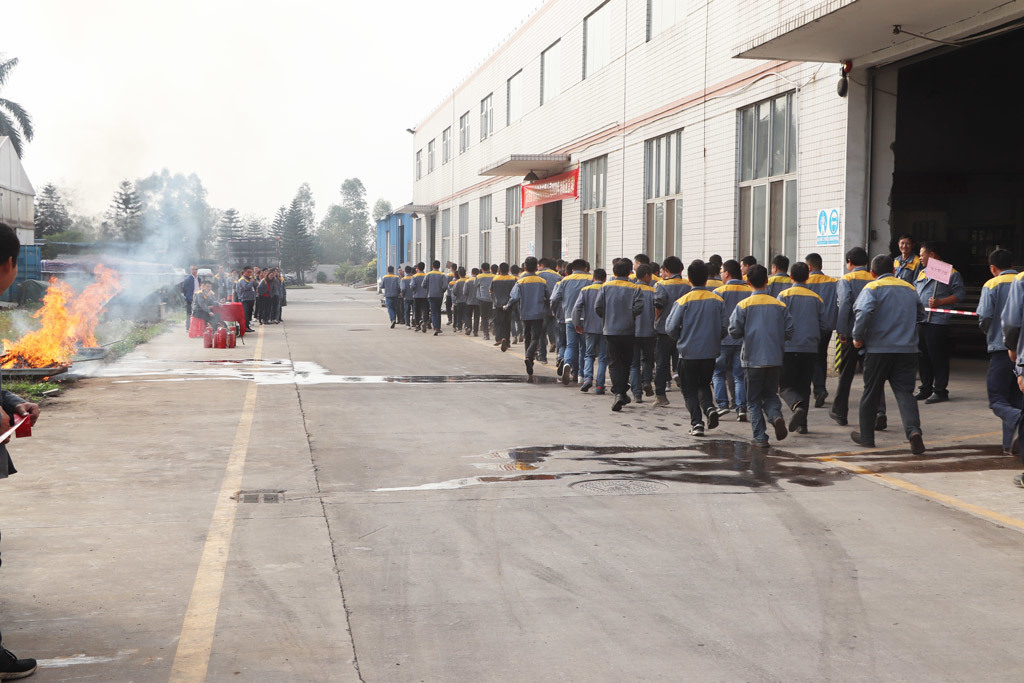 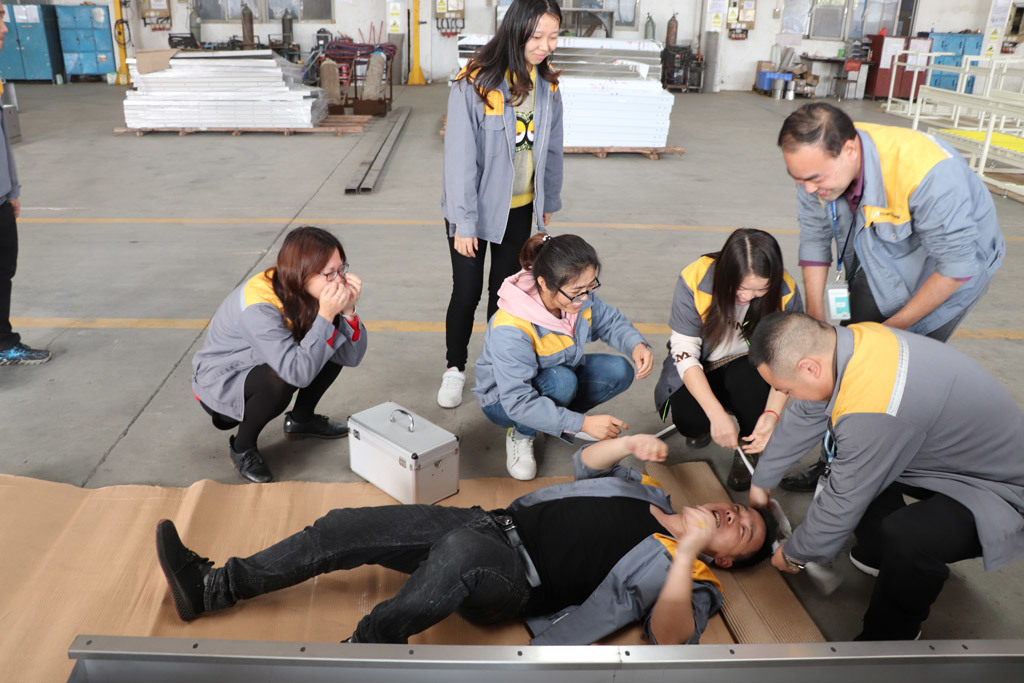 Insufficient conclusions: In this session, everyone knew that in the event of a fire emergency, they should evacuate the scene quickly and orderly, but they did not cover their noses with a damp cloth during the evacuation process, bent down and evacuated to the upwind area. Easily smothered by smoke.
Immediately afterwards, the safety officer gave you a detailed introduction to the use of fire extinguishers, fire hoses, hoses and water guns, and let everyone practice how to use the above fire tools. In order to increase the fun of this fire drill and increase the enthusiasm of employees, the company set up an encouragement award for this link. Through the competition, employees who can complete the splicing of fire hoses, hoses and water guns in the shortest time can get 500 yuan cash reward. In the end, employee Xie Zhiyong won the victory. 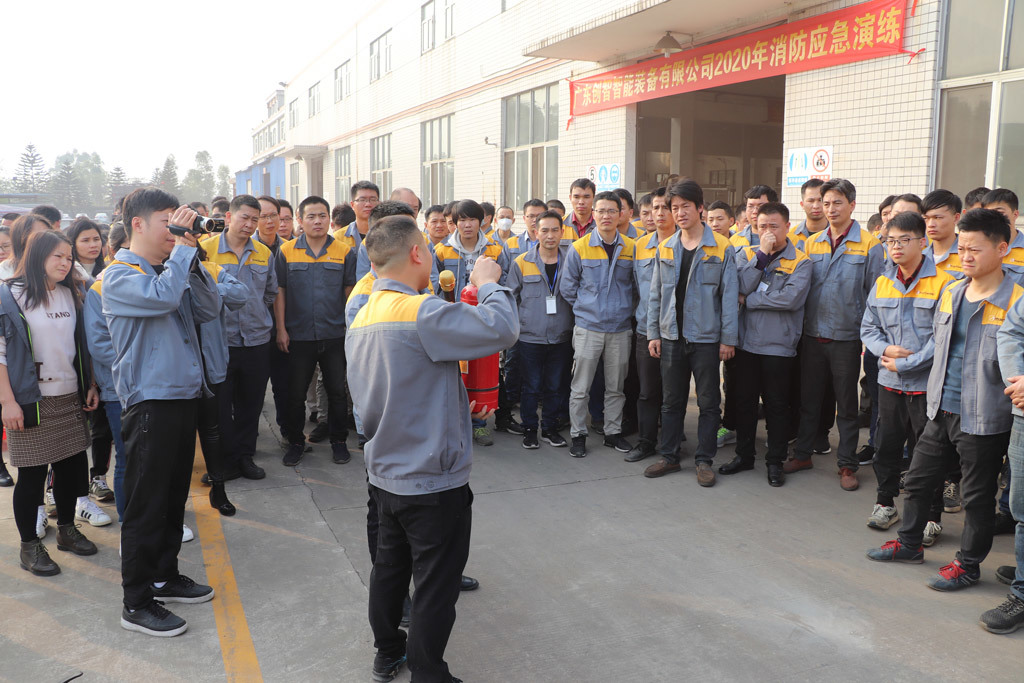 In the process, many people think this is a seemingly inconspicuous and easy thing. After trying it with confidence, they found that many people ended in failure and failed to use the fire hydrant quickly and correctly. I deeply feel the significance and role of this fire drill. 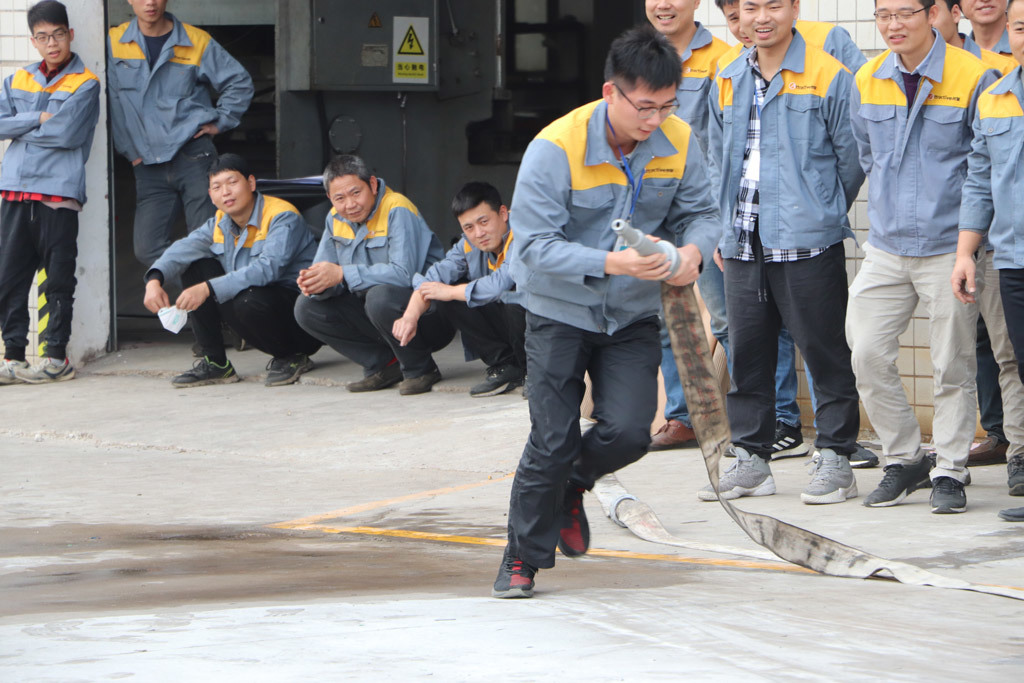 In the end, the commander summarized the emergency evacuation exercise. Analyze the problems that everyone has during the fire drill, and hope that everyone will pay attention to strictly abide by the safety operation regulations during the subsequent production operations to prevent problems before they occur. At the same time, continue to learn about fire safety common sense and improve safety precautions and emergency response capabilities.

Through this fire drill, not only the fire safety awareness and awareness of fire hazards of all employees of Attractivechina has been enhanced, but also the general knowledge of fire safety has been promoted, and the emergency response capacity and emergency self-rescue skills have been improved. In the future, our company will strictly perform daily fire inspection in strict accordance with relevant fire safety regulations, provide effective practical experience for efficient and orderly emergency work in the future, and also lay a solid safety foundation for daily production work!