Motorcycle plastic parts spraying methods are divided into manual air spraying and automatic spraying. Manual air spraying is one of the more extensive spraying methods in the current motorcycle plastic coating production line. This spraying method mainly uses compressed air to remove the paint. After being sucked in from the straw, it is sprayed out through the nozzle to form a paint mist, which is then applied to the surface of the part to form a uniform paint film; automatic spraying generally uses automatic spraying systems such as robots and reciprocating machines, but the one-time investment is relatively large. This method is suitable for higher output Large assembly line production.
Compared with the previous motorcycle plastic parts coating production line, the new primer and topcoat technology has taken tentative steps in terms of energy saving and environmental protection: the spray booth exhaust gas is recycled, and the spray booth only needs to add 20% of the fresh air; in addition, 80% of the air volume is reprocessed by the circulating air in the spray booth and then sent to the spray booth for recycling; new materials are used, and the topcoat uses low-temperature and high-solid paint materials, which can greatly save energy and reduce air pollution. 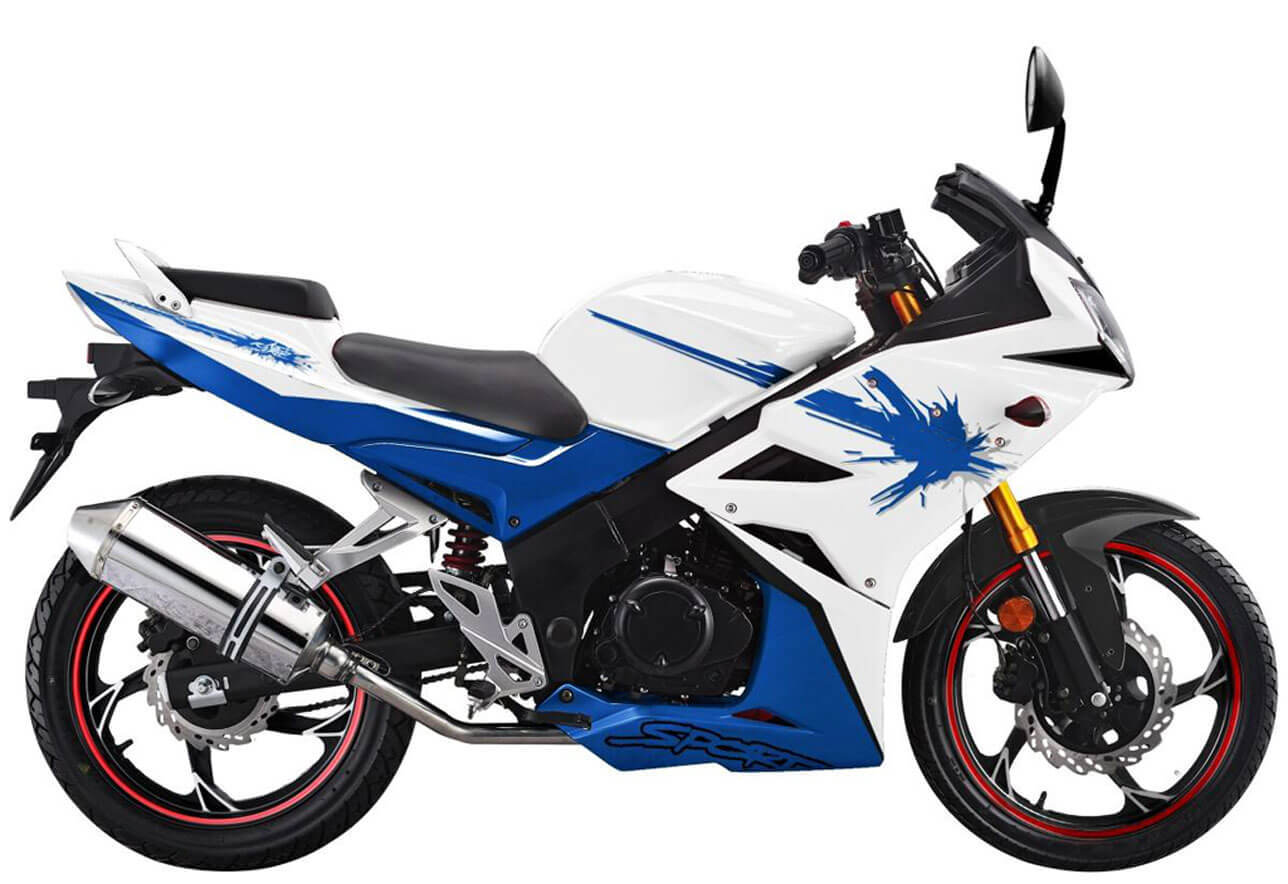 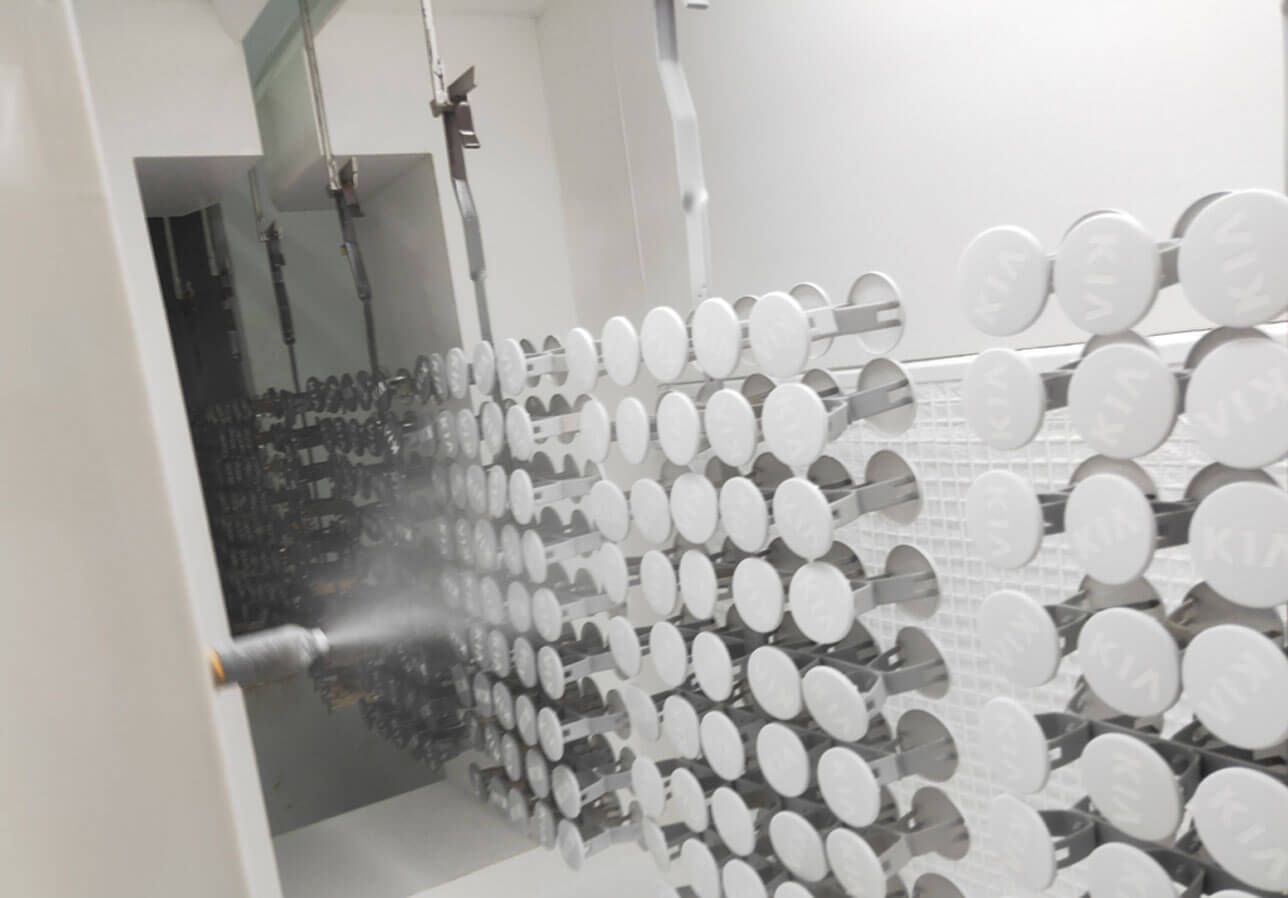 2. The primer of the motorcycle plastic parts coating production line is leveled and dried
After the primer is sprayed, the wet paint film contains a lot of organic solvents. If it is directly baked in the drying room, the solvent will volatilize too quickly, causing defects such as pinholes and bubbles on the surface of the coating film. During the drying process, along with the volatilization of the solvent, the paint can be fully leveled and unfolded. The drying time and wind speed have a greater influence on the leveling effect, and it is easy to produce paint film defects such as poor leveling and orange peel. The drying time is generally controlled In 3-15min, the wind speed is generally 0.2-0.3 m/s.
3. Primer drying for motorcycle plastic parts coating production line
The primer coatings used for plastic parts are mostly two-component coatings. There are two types of primer coatings currently in use: quick-drying type and ordinary type. The quick-drying type can be dried naturally. At present, most production lines use fast-drying primers. , Generally do not need to bake, spray the top coat directly after 10-15 minutes after spraying. However, the ordinary type cannot be cured naturally and quickly after construction. It is necessary to adopt a heating curing method to shorten the drying time of the coating and improve the coating performance. At the same time, the heat resistance and easy deformation characteristics of the plastic parts should be taken into account. The drying temperature should not be too high. It is generally controlled at about 75℃, and the process time is generally 20-30min. 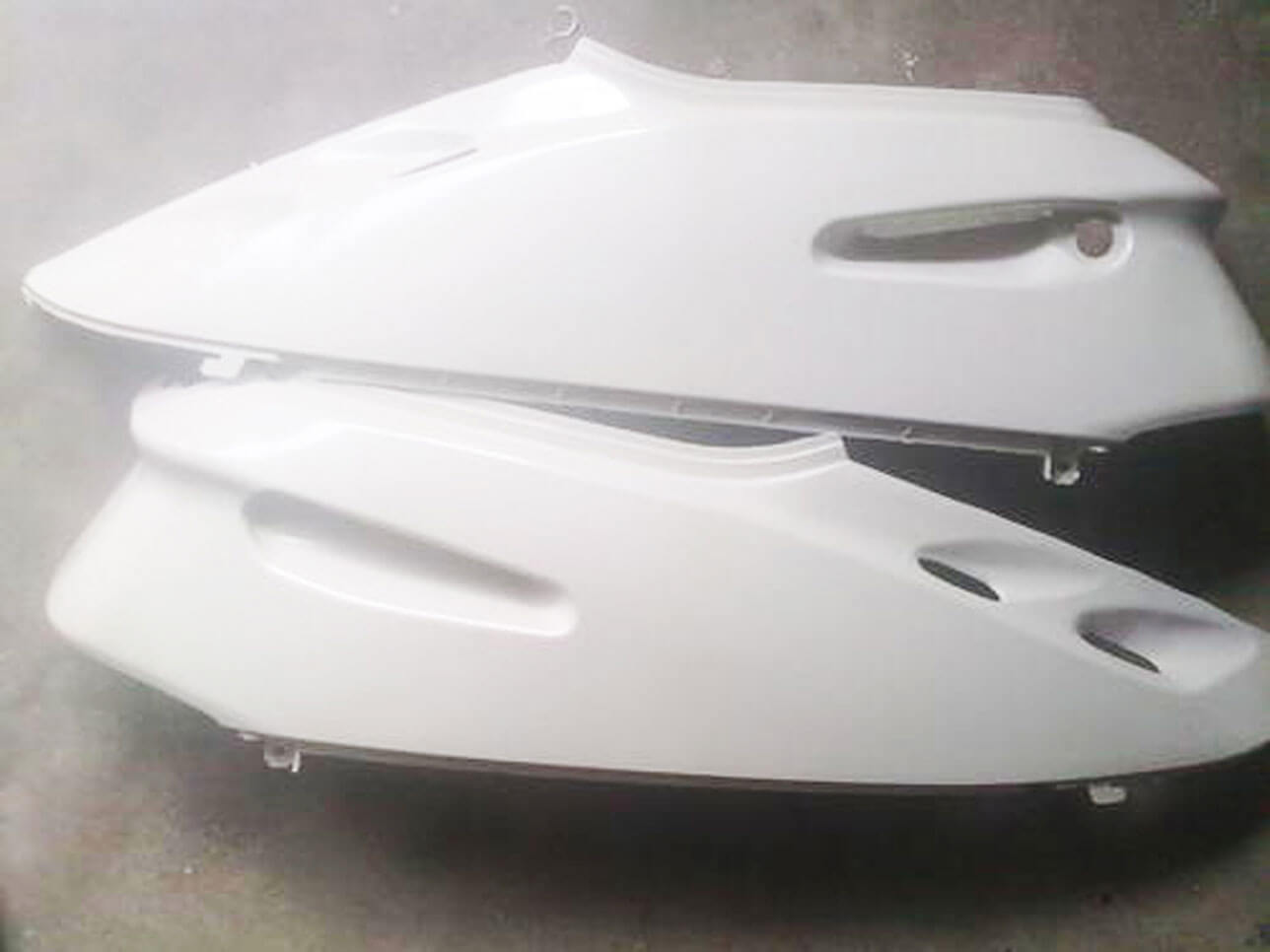 4. Primer polishing for motorcycle plastic parts coating production line
During the primer spraying process, there are more or less paint defects such as particles, sagging, and less paint on the surface. Therefore, after the primer is dried or dried, in order to provide a good paint coating surface for the next process, it is necessary to The surface of the paint parts is polished. The polishing material is generally 600-1000# water sandpaper; for general defects, use 1000# sandpaper; when polishing larger defects, first use 60 ore sandpaper for rough sanding, and then 1 000# fine sandpaper for fine sanding Again.