Do you know the origin of the Mid-Autumn Festival in China?

The Mid-Autumn Festival, also known as the Mooncake Festival, is one of the four traditional festivals in China. On this day, people often reunite with their families, enjoy moon cakes while enjoying the moon and enjoy the beauty of family. It also entrusts people to miss their hometown, to miss their loved ones, and to pray for a beautiful vision of good harvest and happiness.

2. Source of the Mid-Autumn Festival

In ancient times, there were ten days in the sky at the same time. The sun burned the crops and the people died. The hero named Hou Hou was infinite. He sympathized with the suffering people, opened the bow of the gods, shot nine more suns and ordered the last. A sun rises and falls on time to benefit the people. The name of his wife is goddess in the moon. After the slaying of the art hunting, he was with his wife all day long. Many of the philosophers came to the field to study and learn, and Peng Meng, who had a bad heart, also came in. 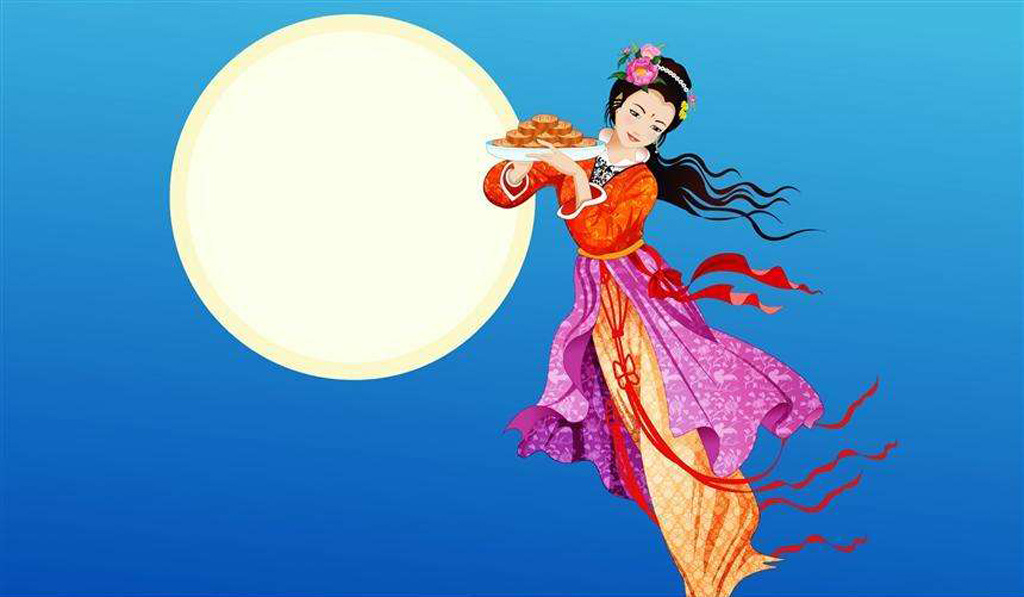 One day, I went to Kunlun Mountain to visit my friend and ask for a pack of undead medicine. It is said that taking this medicine can immediately ascend to heaven. However, he was not allowed to leave his wife and temporarily hand over the undead medicine to the goddess in the moon collector.Goddess in the moon Put the medicine in the treasurer of the dressing table. Three days later, the Houyi rate went out to hunt, and the ghosts of the ghosts pretended to be sick and did not go out. Shortly after the squatting rate, Peng Meng took the sword into the backyard of the house, and forced him to surrender the undead medicine. I know that I am not a phoenix opponent. When she was in danger, she turned to open the treasure, and took out the undead medicine and swallowed it.Goddess in the moon swallowed the medicine, and the body immediately floated off the ground, rushed out of the window, and flew to the sky. As he was worried about his husband, he flew to the moon closest to the world and became a fairy.

In the evening, after returning home, the maids cried out what happened during the day. After the stunned and angry, the sword was used to kill the wicked, Peng Meng had already escaped, and then suffocated his chest, grief, looking up at the night sky, then he found that today's moon is extraordinarily bright and bright, and there is a The shaking figure looks like a sly. After he missed his wife, he sent someone to the favorite back garden, put on the incense case, put on the fresh fruit that he liked to eat, and sacrificed it in the moon palace. After the people heard the news of the moon and the moon, they set up a fragrant case under the moon and prayed for good fortune to the kindness. Since then, the customs of the Mid-Autumn Festival to worship the moon have spread in the private sector.

3. Traditional customs of the Mid-Autumn Festival 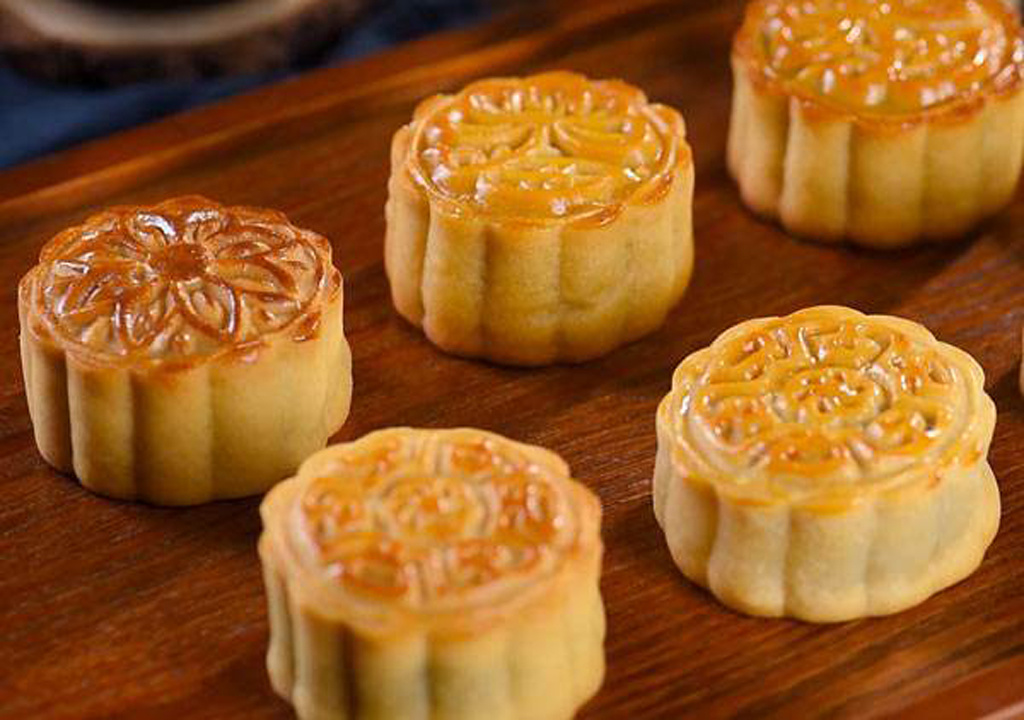 In the Mid-Autumn Festival, there are many lanterns hanging in public places. People gather together and guess the riddles written on the lanterns. Because they are the favorite activities of most young men and women, they also have love stories in these activities, so the Mid-Autumn Festival riddles. It has also been derived into a form of love between men and women.